This article or section lacks a former logo at the moment. You can help Logopedia by uploading it here.

In early 1996, the Prevue Eye logo is introduced and Prevue Channel was renamed Prevue.

In 1998, the text Prevue was in a different font and the Prevue Eye logo is redrawn in blue. 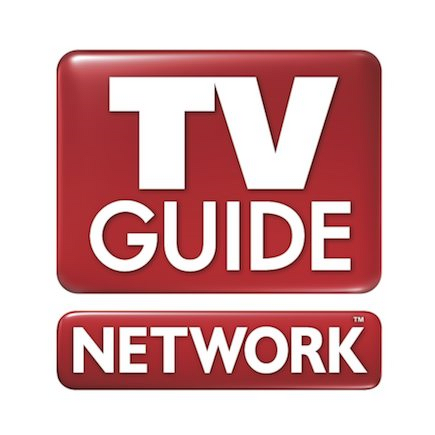 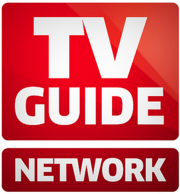 In late 2010, the TV Guide Network logo is in a three-dimensional appearance.

In March 2013, CBS Corporation aquired 50% of the channel, with the channel being rebranded as TVGN. The new slogan is Hollywood Starts Here. On April 14, 2013 TVGN officially relaunched

On Febuary 11, 2013 Noggin Corporation Bought Both Liongate and CBS Corporation's share in the channel. becomeing the full owner of the channel as such the TVGN was rebranded as TVGN HD. its new slogan is Fashion Forever. Ending its 33 year run as a TV Guide provider.

Community content is available under CC-BY-SA unless otherwise noted.
Advertisement