The original logo for what was then known as Nicktoons featured a simple text in Mignone front  with the logo The "TOONS" part can be red, blue, silver/grey, yellow and green. ect.

The Most common version of the Nicktoons Logo 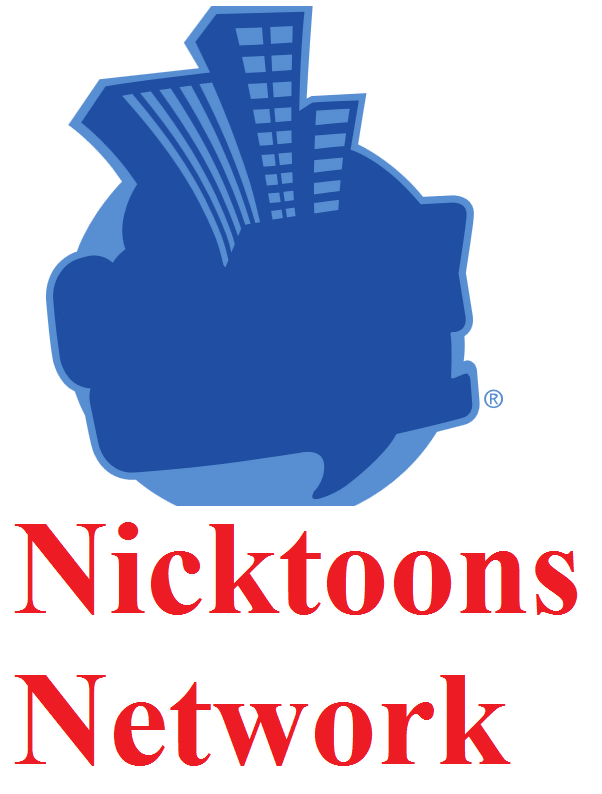 On September 23, 2016, Nicktoons introduced a new look and became officely Nicktoons Network. The logo was designed in house.[1] Exopolis created the new on-air package.[2] This logo has a globe shown with a building. Beginning with this era, Nicktoons Network would begin to feature both classic and original programming.

Retrieved from "https://qm-coorpration-channel.fandom.com/wiki/Nicktoons?oldid=5356"
Community content is available under CC-BY-SA unless otherwise noted.